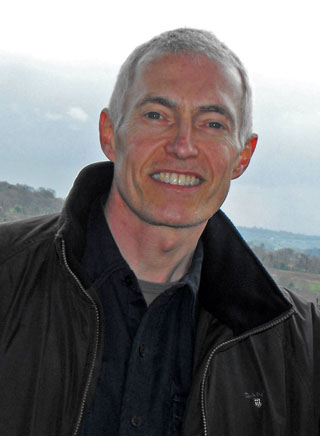 Testimonials:
- "Fantastic! Thanks so much David, these are fabulous pics."

- "Brilliant - I'm really impressed with your photography...thank you very much."

- "This is just to say a huge thank you for the pictures..I am AMAZED at the wonders you worked."

Then:
My photographic career began in Scotland, studying studio lighting and black and white film techniques.
In London, I became a photojournalist, shooting pictures for regional newspapers.
I moved on to a news & pictures agency and for three years I captured images for the national newspapers and magazines. When I left to go freelance in June 2000, I’d been published in every national daily and Sunday newspaper and numerous magazines.

Now
I now shoot news, features, sport, PR and properties. I'm still doing what I love and do best.
Telling a story with a reportage photograph, and communicating an emotion with a candid picture.


Get in Touch
If you want to tell stories, recreate events or capture happenings for editorial or corporate purposes, you should consider a photographer who’s been doing just that in the media, brochures and annual reports. 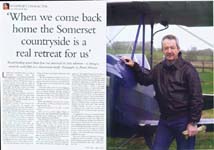 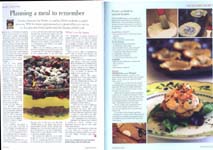 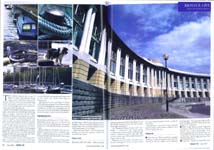 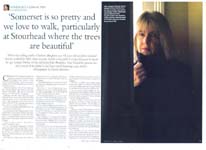 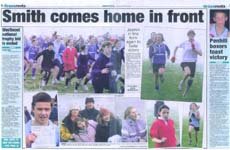 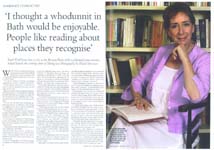 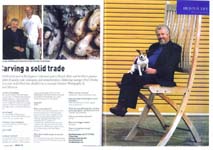 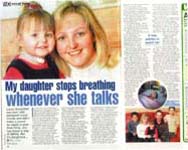